“Margaret Learns to Drive From There to Here” is a multi-channel video installation that explores ways in which the suburbs are mediated through technology. By appropriating and re-performing televisual representations of suburban family life and cinematically re-presenting the suburban landscape, this project renegotiates the way in which suburbia is informed by, and experienced as, representational practice.

‘Margaret Learns to Drive From There to Here’ was exhibited at the Museum of Contemporary Canadian Art as part of Empire of Dreams: Phenomenology of the Built Environment, in Toronto, Canada from June 19 to August 15, 2010.

To create these fantastic images David Han sprayed the vehicle’s windows and windshield with Screen Goo and used several projectors around the vehicle. The video was run from one computer running custom playback software that allowed him to “shape” each video stream to fit the particular window.

Below are some photos from the exhibit: 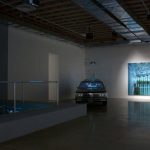 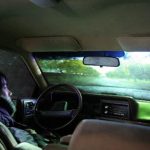 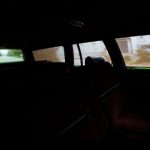 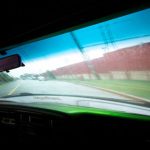 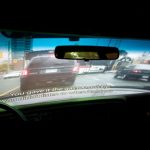 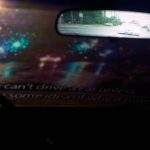 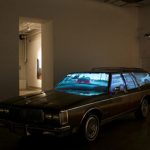 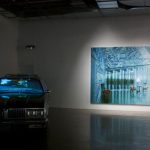