The 2019 UK National Award for Museums + Heritage has shortlisted the new West of Scotland museum in the town of Helensburgh, Argyll and Bute for its prestigious ‘Innovation of The Year’ Award.

The Scottish Submarine Centre opened in November 2017 in Helensburgh just outside Glasgow, in Scotland.

Here are some photos of the installation and below is a video from a local TV channel covering the opening. 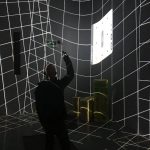 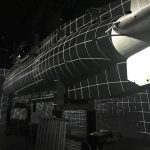 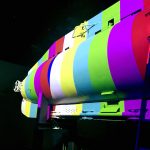 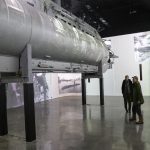 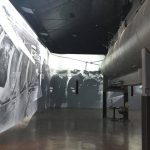 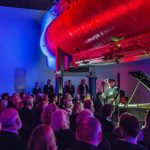 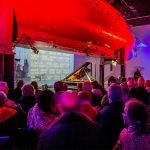